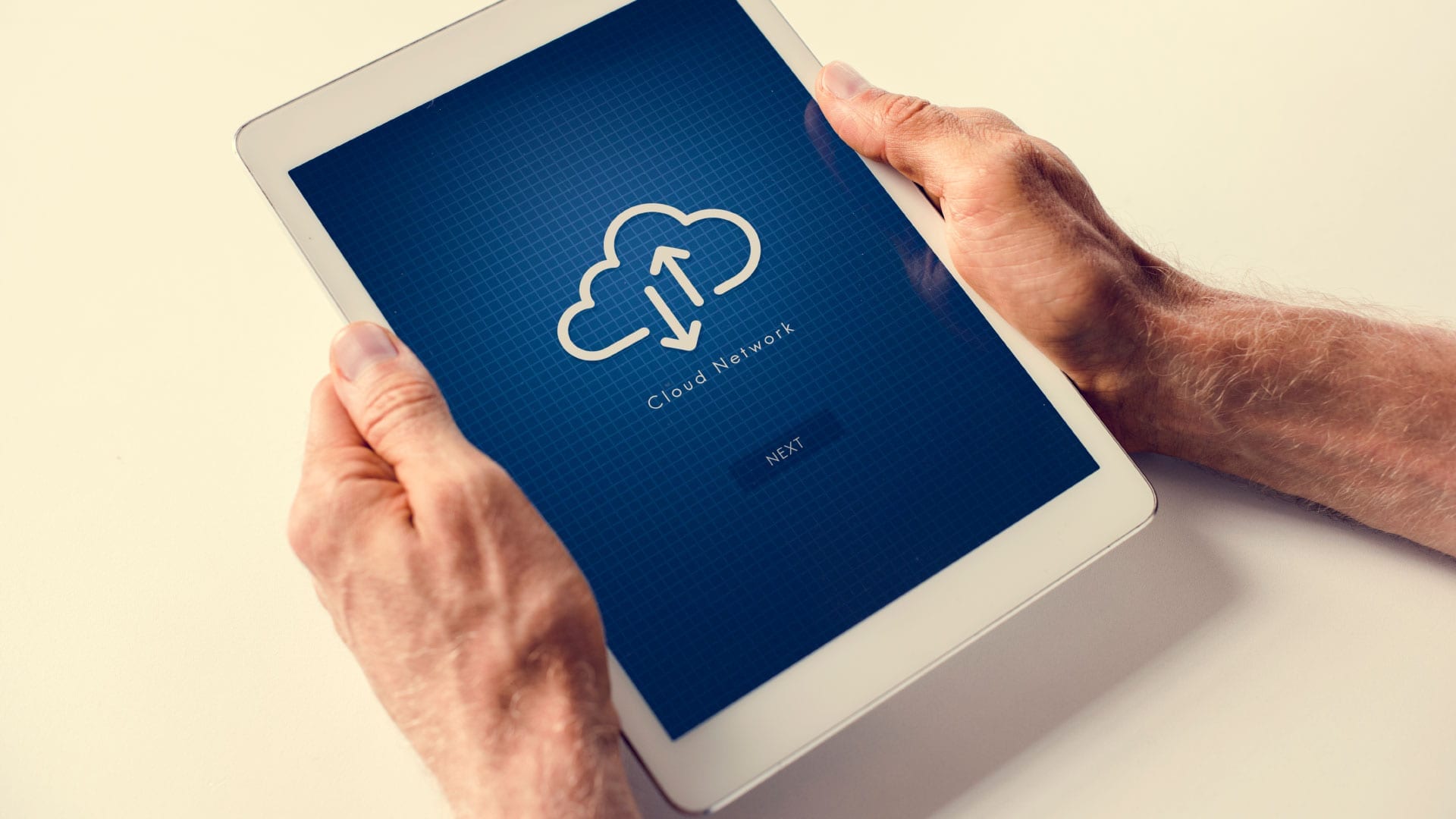 Software as a service (SaaS) is a commonly used system agreement. SaaS involves the use of software created and provided to meet specific needs of an organization that adopts it. Although it is software, it is also a service. The service is found in the provision of the software. As such, SaaS doesn’t use a traditional software licensing agreement. Instead, it relies on a system agreement. In this article, we’re discussing some system agreement basics that should be considered when offering or accepting SaaS.

The Benefits of SaaS Over Traditional Software Installation

Before we discuss basics of system agreements, we’re first going to explain one major difference between a SaaS system agreement and a software licensing agreement. With SaaS, the service provided is use of the software. That software is not installed on the user’s computer. Rather, it remains located on the provider’s system. The user receives access to its use, but is unable to create a copy of the software. Whereas, traditional software that is purchased on a CD or downloaded installs directly to the user’s computer. In fact, there are advantages and disadvantages to both traditional software and SaaS. Choosing which to use depends primarily on the objectives and goals of the corporation. Here, we examine the benefits of choosing SaaS.

SaaS is on-demand. It doesn’t require the use of your own hardware or storage space. It is accessed through the provider’s system. The provider also stores the data for both the SaaS and input from the user. Whereas the installation and use of traditional software requires the use of both your hardware and your storage. They often take up far more hardware and storage than originally considered.

With SaaS, bug fixes, glitches, and other issues are handled by the provider. Of course, as a user, you must report issues that you come across to ensure that they are addressed. However, you’re not responsible for finding the solution or investing your time or money into a fix. With traditional software, if there’s an issue with your hardware or the software, you may have to wait for the next release that addresses issues; and you likely have to purchase it. You also have to consider whether your hardware could be the issue and whether you must replace it for optimal performance with the traditional software.

SaaS also provides better functionality as well as providing incremental changes to GUI so that you almost never need to relearn how to use the software. Instead, you learn about smaller improvements that are easy to follow. New releases of traditional software could mean a total rehaul and could mean that you and your entire staff must relearn everything and hope that it still provides you with the same results.

With traditional software, you may be totally on your own if you do have issues. You may need to pay for an authorized representative to assist you or even help you learn how to use the software. With SaaS, the provider generally offers full service for both training and support.

Now let’s move on to the heart of this article: system agreement basics.

Permitted use. Permitted use explains how the application can be used. Common topics to address include the authorized number of users, whether the agreement between the parties is exclusive or nonexclusive, which facilities are allowed to access the service, the term for which use is permitted, whether the right to use the service may be transferred or otherwise assigned, and if there are any restrictions.

The type of license granted to the user. Does the user only pay for access once and continue to receive access for an unlimited amount of time? Is there a monthly fee? Is there an annual fee? Is the access fee recurring? Subscription models are extremely popular. Subscriptions can be purchased in many ways such as the number of required seats or even enterprise. Seats may even be considered floating, which means that a certain number of employees within the company can access the system at any one time. For example, if five floating seats are purchased, then five employees could access the system at once. It isn’t a list of five specific employees.

Service level agreement. Another unique feather of SaaS when compared to buying and installing software is that SaaS often includes a certain amount of technical support. The amount of technical support is explained in the service level agreement. Common topics include how long it may take for errors to be repairs, speed or loading issues that need correction, and other technical issues.

Limiting liability and risk in the use of SaaS. This part of a system agreement for SaaS helps legally protect the provider of the SaaS in the event that the user alleges the service somehow damaged their data or their system. Common considerations include disclaimers related to warranties as well as limits as to how the user may seek to remedy the issue. It may also create a cap on what the user may be entitled to recover.

Data ownership. Data ownership explains who owns the data within the system. For those in the market to purchase SaaS, it’s imperative to know whether you’re giving up ownership rights of your data. Another consideration found in this clause addresses how users may access their data in the event that the vendor goes out of business. Some companies allow you to upload your data into their software, and you still retain ownership of your data, to create a searchable database for potential users of your products.

With more than 30 years of contracts and technology experience, Susan Larsen assists clients in the drafting, review, and negotiation of a system agreement that works for your needs. To learn more or to schedule a consultation, call Larsen Law today at 303-520-6030.