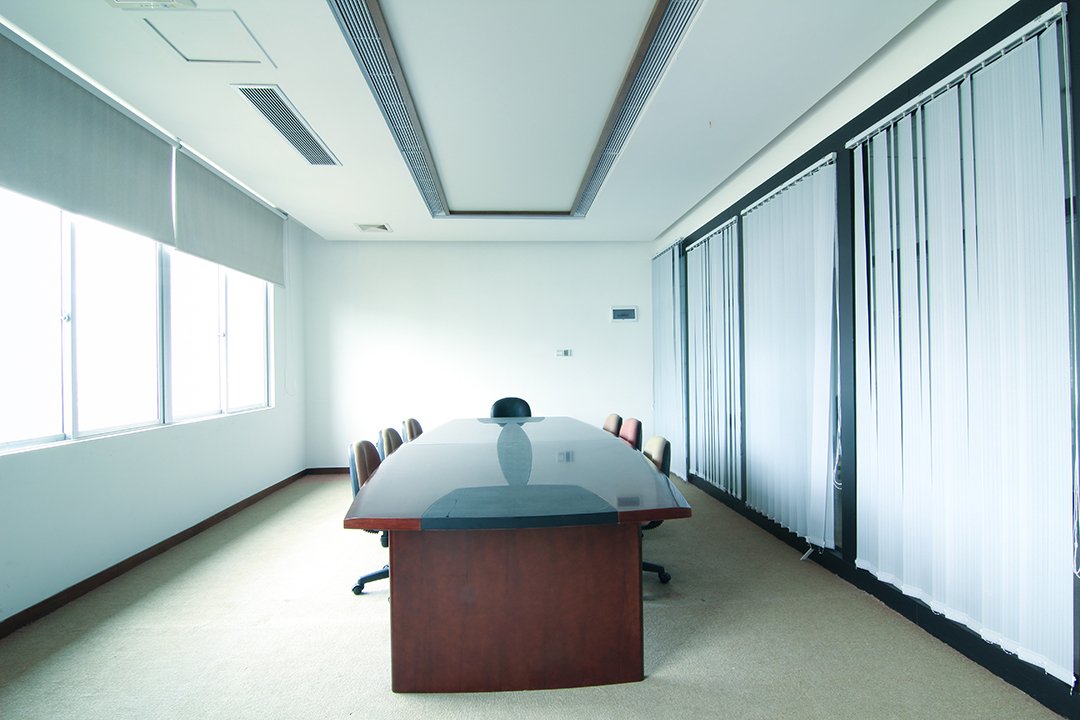 Negotiation is often viewed as an art form, but every business owner can learn effective ways to approach the process. Below are six tips that will help you engage in better business negotiations.

Be Prepared. You always want to show up to negotiations prepared. You should be prepared to discuss your own objectives and needs, but you should also arrive having done your homework regarding the other party. You and your people should have a solid grasp on the company with which you’re negotiating, including whether the company has made any similar deals in the past. It is wise to gather information from any competitors, as well, to potentially use as leverage.

Build in Breaks and Deadlines. You generally do not want to enter negotiations having no idea when they might end. Sometimes, it is advantageous to keep things open and flexible, but you can also benefit greatly from having a deadline for certain parts of the deal or for finalization of the deal. Consider building in breaks, as well, because taking a day or a few days can often re-motivate the parties.

Keep Things Moving. On the same note as setting a deadline, you want to keep the negotiations moving. The longer the process drags on, the less likely you are to reach a deal with which you are actually satisfied. You certainly do not want to hastily accept conditions of any deal, but you should have a feeling about whether the process is moving along well or stalling out.

Be Willing to Make Some Concessions. Almost everyone understands that business negotiations involve some concessions. You should come to the table with a willingness to concede some points and should have potential areas of compromise identified. However, you do not want to make too many concessions. It is usually favorable to be agreeable, but you should avoid situations in which you have given up too much ground.

Create the First Version of the Deal. Before negotiations about any deal begin, you should create the first version of the contract. This exercise will set the groundwork for negotiations and will bring key discussion points into view. This draft should include your bottom-lines, but it should also be realistic. It will not help to bring an agreement into negotiations that you know the other party will never accept.

Hire the Right People. To stay on task and protect all of your interests, it is vital that you hire the right people for the negotiation process. A qualified attorney will help you reach the best possible deal and commit that deal to writing.

Before you start negotiating, make sure you have an experienced attorney on your side. Contact Larsen Law Offices, LLC, at (303) 520-6030 to schedule a consultation.