Contract Termination: The Breakup of the Business World 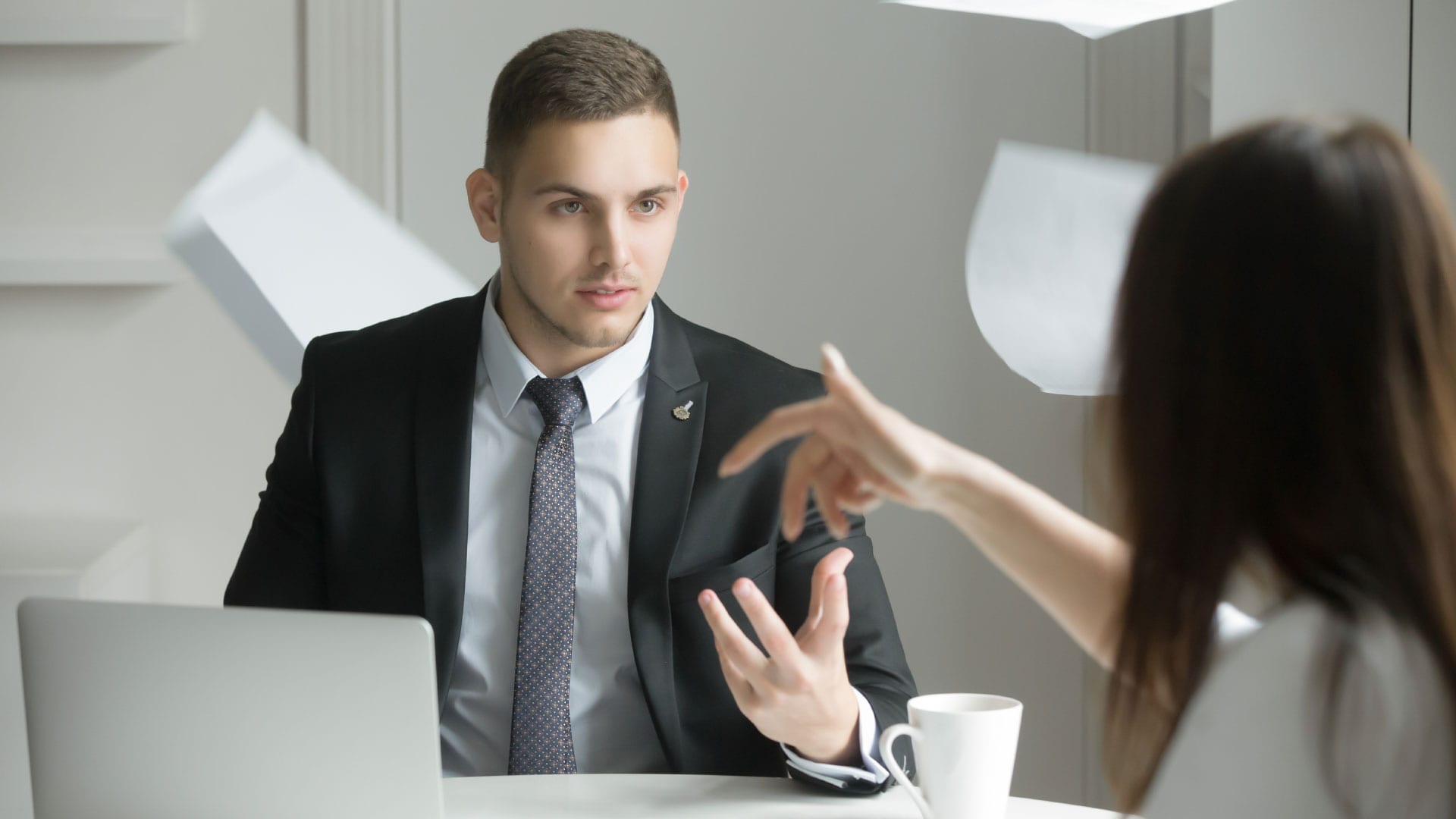 It is said that breaking up is hard to do. In the business world, breaking up a relationship often requires a contract termination. While contracts serve a necessary legal purpose, they can cause confusion if the time comes to end a professional working relationship between a business and a vendor, another business, clients, or contracted employees.

With Cause and Without Cause

Contract termination may be done with cause or without cause, depending on what the parties agreed to at time of contract. Generally, the contract termination clause clarifies all of the options for termination. If a contract may be terminated only with cause, the causes for doing so are generally listed. With cause may be found in any type of contract, and each of the items that trigger such an event should be detailed with some specificity.

Related: Making the Most of Your Healthcare Contract: How a Healthcare Attorney Can Help Doctors & Nurses

When a contract may be terminated without cause, either party may decide to end the contractual relationship, within the parameters for doing so that are stated in the contract. Items concerning any contract termination are date restrictions, notice provisions, any wrap-up items that must be addressed, return of IP to its legal owner, Certificates of Destruction may be required, final billing matters, and a host of other considerations that should be addressed at time of contract to help ensure a smooth transition at end of contract.

What Happens When a Contract Is Terminated?

The action that may take place after a contract is terminated depends on the contract termination itself. For example, if the contract was terminated in a way that was not allowed for in the terms of the contract, this may be a breach of contract. The party who ended the contract may then be required to fulfill certain obligations as a result of the breach of contract. Those obligations may very well be listed in the contract itself. As a simple example, consider a contract for cell phone service. If a party signs a two-year cell phone agreement, they are expected to pay for the service for two years as stated in the contract. If they do not, they may be required to pay an early termination fee or face some other sort of repercussion.

What If Both Parties Want to Terminate the Contract?

There are many reasons both parties may wish to terminate the contract. Reasons for this run the entire spectrum between all the conditions of the agreement have been satisfied or none of the conditions of have been satisfied and the parties are at such an impasse, confidence that the original arrangement can be brought to fruition is lost.  A successful contract termination can hinge on any of the past interactions between the parties: the project, the deliverables, incompatible personnel, unrelenting invoicing problems, are just a few of the many reasons parties choose to leave.

Contract termination is a serious matter that should be thought about carefully before it takes place. The parties should take the necessary time to review the original contract to determine if there is a valid reason supporting termination. In many circumstances, the parties may also wish to review the contract to ensure they’ve fulfilled their obligations as a party to the contract to hopefully avoid a breach. A contracts attorney can help parties determine if there is a valid reason to end the contractual relationship and what, if any, issues the party wishing to cancel may face in doing so.

Just like when romantic relationships break up, terminating a contract isn’t always straight forward or simple. Contracts that are complicated, have vague language, or have other issues could make a clean break much more difficult. As an experienced contracts attorney, Susan Larsen provides contract review and guidance related to both simple and complicated contract termination scenarios. To learn more or to get assistance with your specific situation, call Larsen Law at 303-520-6030 to schedule your free 30 minute consultation.